As we’ve pedalled across Europe, several trends are quite clear.

Firstly, I’m writing this in Serbia, on 4th June. Barley in the fields is nearly ripe, and wheat is well grown. Walnut trees – there are loads – have their fruit half grown. The locals are harvesting cherries and strawberries in great abundance. So the seasonal effect of going south is clear. I expect in August everything here will be brown and dead, as John Bull revs up his combine harvester. It’s rather the reverse of our 2014 Kent to JOG ride, where we followed, then overtook, England and Scotland’s harvest. Added later: We cycled through the harvest in Turkey (June/July). Most of Turkey is quite elevated, so the harvest wasn’t as extra early as one might expect. In Uzbekistan (October) the grain harvest was long done. But at the end of October, in the Wakham and Panj valleys, it looked as if the grain harvest was only recently done, probably the growing season starts pretty late there.

Second, from France thru to Serbia, there’s a lot more wildflowers than are tolerated in the UK: England’s farmland seems sterile by comparison. There are differences as we travel- German and Austrian crops are weed free, but they have a lot of deep verges and wildflower hay meadows. From Hungary on, there’s still a fair bit of unmechanised farming and, for example, fields left fallow or poppies in barley crops, contrasting with occasional big, clean (sterile) acres, presumably where big Ag is getting involved. 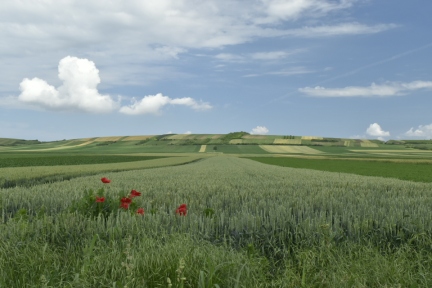 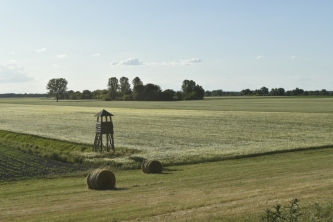 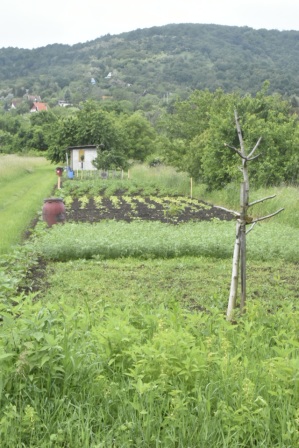 Bird and Beastie Log has been moved to here.